You are here: Home / Uncategorized / Are Expired Listings and FSBO’s worth pursuing?

Are expired listings and FSBO’s worth pursuing? That all depends upon where you are in your career, and whether you’ve settled on a niche or a geographic territory.

If you’re receiving plenty of referrals and getting a lot of repeat business, you probably don’t need them. If you’re doing well marketing to your niche or your territory, then you might want to consider pursuing only those expired listings and FSBO’s that “fit.”

When you’re just getting started, expired listings and FSBO’s can give you valuable experience – and some closings!

The best thing about people with expired listings and FSBO’s is that they’ve already demonstrated a desire to sell their homes. Contacting them is not like contacting a list of people who may have no thoughts of selling – now or even ever.

That’s the first thing you know about them. The second is that they may be resistant to hiring you for one of two reasons:

Your job then is to gently bring them around to the idea that hiring YOU is the best idea they ever had.

People with expired listings are disappointed, frustrated, and possibly angry with their agent – even if it wasn’t the agent’s fault.

In my Expired Listing letter set, I begin with a special report that acknowledges their feelings, and asks the 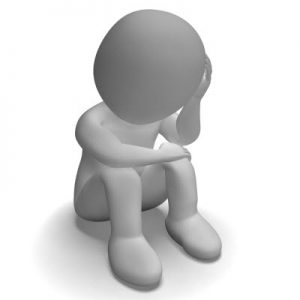 question “Why didn’t it sell?” followed by a short explanation. One of 5 basic elements was somehow “off.”

Subsequent letters go into what’s necessary to get each of those elements right.

If you write your own letters, choose your words carefully.

My expired letters are worded in a way that doesn’t place blame, as in “This is where you or your agent went wrong,” but suggest what could have been the problem.

My intent in these letters is to cause the homeowners to think about it and come to their own conclusions. Was their agent wrong? Were they wrong? If they were wrong, what should they do differently in order to get the house sold? It could be that they insisted on pricing too high, being present for showings, or limiting showing times. It could be that the house wasn’t kept clean. And of course it could be that the agent wasn’t doing a good job.

As you offer advice, you’ll be sending the message that you do know how to do your part in getting their home sold – and you’ll do it. If you do something extra, such as hiring a professional photographer or a stager, do add that information to the appropriate letter.

Homeowners who want to sell as FSBOs want to save money. 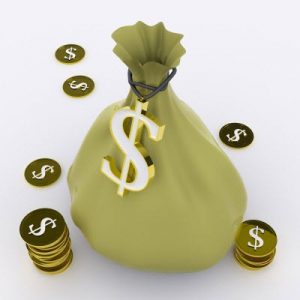 Many of them don’t realize that it probably won’t happen. What they will realize as time goes on is that selling your own home takes both time and effort.

My FSBO letter set begins with a “special report” that outlines many of the tasks sellers will face, including getting the price right. Each subsequent letter goes into more detail about these tasks and why they are important. They offer suggestions about what to do, but don’t explain exactly how to do it.

The idea, of course, is for them to get tired of struggling and decide to hire you.

One of the letters in my set deals with safety. If you decide to write your own letters, I strongly suggest that you include that topic. It really isn’t safe for homeowners – and especially one homeowner alone – to open their door to strangers. Even agents aren’t always safe, but hopefully you’ve at least verified people’s identity and told someone else where you’re going before setting out alone with them. Homeowners don’t even have an immediate way to know if the person at their door who claims to be an agent is telling the truth.

Another of my letters explains why FSBO homes sell for less. If you write your own letters, I suggest you include that one, too.

As with the expired letters, if you hire a photographer and/or stager for your clients, do mention it. In this case it could be a line such as “I suggest you do what I do for my clients – hire a professional. It’s that important.”

Here’s more advice on how to win the hearts of FSBO sellers.

Whether you choose to pursue expired listings or FSBO’s – be consistent!

Marketing experts say it takes at least 5 touches to get through to most people who don’t already know you. 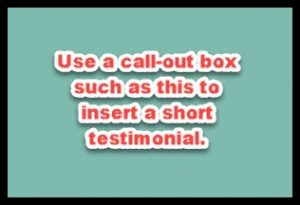 So choose your targets and write to them repeatedly. If you can, go knock on their doors and introduce yourself. Stay in touch so that you and only you are top of mind when they make the decision to list.

You don’t need to write every day – every 4 or 5 days should do it.

I know – postage isn’t free. However, even if every piece you mail costs $1 and you have to mail a dozen letters to a dozen different homeowners before you get a good new listing, isn’t that cost-effective?

What about using email to contact expired listings and FSBO’s?

I think it’s a wonderful idea – as long as homeowners have given you permission. Try adding a page to your website explaining a bit about expired listings or FSBO’s – then offer a special report in return for their email addresses. Then use your social media accounts to invite people to your page for the free report.

… and all should lead back to your website as the hub of your self-promotion efforts.