Back in February I got a notice from Pay Pal that a $97 letter purchase was in dispute. The buyer claimed that he had not placed that order – someone else must have stolen his email address and used his Pay Pal account.

I said that was crazy. His Pay Pal account is his own email address – or one of 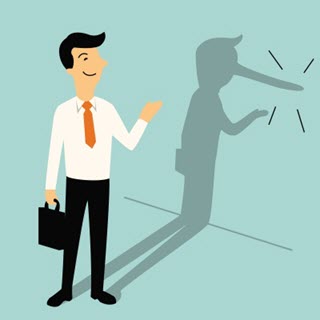 his addresses. An electronic download ordered by him at that address would go directly to it – not to someone else. It’s not like a physical product that you can have shipped to a diferent address.

A couple of weeks later I got a notice that I thought said they were upholding his claim. At any rate, they removed the $97 from my account. A couple more weeks went by and it happened again – with a different “customer.” I wrote the same response and got the same reply. Too bad. There’s no protection for the seller.

I grumbled and wondered if this was the latest scam for crooks to purchase downloads for free. Then, determined not to let a couple of jerks get me down, I forgot about it – until today.

Today I got a new email saying Pay Pal had completed their investigation and the $97 was now back in my account. I wonder if that’s what will happen with the second fraudster?

I hope so! I have no use for cheaters and liars.

If someone buys my real estate prospecting letters and doesn’t like them, all they have to do is write me, tell me they aren’t going to use the letters and will delete them from their computer, and I’ll refund their money.

If they were that terrible, I wouldn’t get such nice compliments and I wouldn’t have so many people who come back and order more. But, I did refund his money.

The bottom line – No one has to tell lies and commit fraud to get their money back.

I’m so happy that this particular fraudster found out that it doesn’t always work.