You are here: Home / real estate grammar / More mistakes that can destroy your marketing message

When you take the time to write – whether it’s a blog post, a web page, a prospecting letter, or a simple email to a client – you want people to read it. 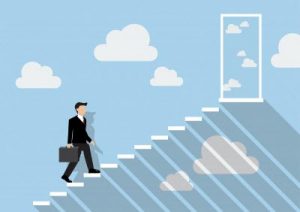 The idea is to lead your reader through your copy, one step at a time.

In reality, that first sentence might not matter at all, and you might not get to the second step.

The first thing your prospective reader will notice after clicking the subject line or being enticed by the headline is the overall looks of your piece.

If it looks inviting and easy to read, then you’ve got a shot at getting them to read that first sentence, and the next and the next.

If it looks difficult to read, you’re sunk before you begin. Click here to discover how to keep those prospects reading until your words have a chance to charm them.

Once your reader has decided that your offering looks inviting, it’s your job to make it interesting – or at least to avoid making it boring. 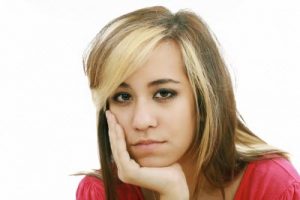 Whatever your subject matter, the easiest way to avoid putting your audience to sleep is to write in “active voice.” What is that? That’s the voice that says someone did something or is doing something – or will do something.

In other words, it has a real subject with some action attached.

Passive voice is the alternative – and it comes across as boring and uninvolved.

Look at the difference between these two sentences:

Click here to see how to avoid passive voice and keep your message interesting.

Now that you’ve got people reading, steer clear of mistakes that can garble your message:

Mis-using apostrophes and commas, and attaching your verb to the wrong noun.

What is an apostrophe for?

It is to denote ownership or to shorten and combine two words.

Commas signify a pause in the message or separate a list of nouns or verbs. When mis-used, the meaning of the sentence becomes unclear. Click this link http://activerain.com/blogsview/5035819/did-you-write-what-you-meant–the-power-of-a-comma- to see how a missing comma cost one company ten million dollars.

Attaching your verb to the wrong noun can also confuse your reader, and it’s easy to do.

I have to stop, go back, and edit my work on this one quite often. Why? Because it’s easy to latch on to a noun in a prepositional phrase rather than to the subject of the sentence. For more on the topic, go here: http://activerain.com/blogsview/5040382/be-careful-to-match-the-verb-to-the-correct-noun

Last (for today) but not least, choose your words to attract, not to annoy. 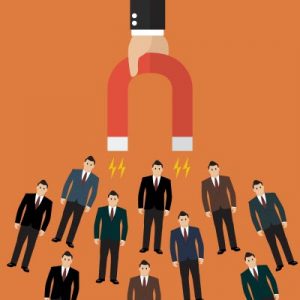 Before you write, consider your audience. Older people are offended by some words, while younger people might be offended by others.

Then consider the mental images conjured by the words you wish to use. As you’ll see in this post, some words sound juvenile, some sound overly aggressive. On the other hand, some do sound professional while others sound like you hold yourself above your audience. (Promulgate, perhaps?)

Personally, I’m not going to read copy by someone who thinks using the f-word is cool. I also refuse to read anything that offers me “hacks.” For whatever reason, that word is obnoxious to me. When it’s used to mean “tips” or “tools,” I’d like to hack it right out of our language – as with a machete!