You are here: Home / Prospecting: Why Send Multiple Letters?

Why are real estate prospecting letters sold in sets?

Because consistency in marketing leads to success. 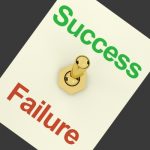 Why can’t you just mail one letter that says everything you want to say?

Because one-shot marketing leads to failure.

How do I know? Research, reading, and my own experience…

Please… do learn from my early mistakes!

When I first got into real estate, long before I studied marketing 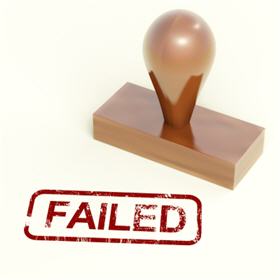 and learned better, I used to send one prospecting letter and believe that if someone didn’t answer, they just weren’t interested. After a while I started sending repeat letters to the same prospects, but only after two or three months had passed. Later I might pick up the phone and call.

When I wrote one letter to homeowners with expired listings and got no response I assumed that they either already re-listed or were no longer interested in selling.

What a huge mistake! I don’t like to even think about the business I lost following that plan.

Marketing studies show that the first letter usually brings something less than a 1% response – if any.

Those studies also show that the best results come only after 5 “touches,” and if you want the most possible response, you should reach out a dozen times.

What is a “touch?” It could be a letter, a postcard, an email, a phone call, or even an in-person visit.  I recommend using every method you can because your prospects are not all alike. One may respond well to a postal letter or postcard while another will only respond to a phone call or email.

Next, the touches need to be spaced fairly close together. If you mail a letter in July and don’t write again until September, most “cold contacts” won’t even recall having seen your name before.

Depending upon the type of prospect, the correct timing might be once a week, twice each month, or once a month.

So why do people who actually are interested in listing fail to respond to your first contact?

The most obvious is that they don’t know you and don’t yet have a reason to trust you. You’re a stranger reaching out to solicit business. (How do YOU react to those messages?)

Not only that, it could be that your letter is all about you or that it asks for business before offering proof that you have something good to offer. Too many agents send “Hi, I’m wonderful, choose me” letters. 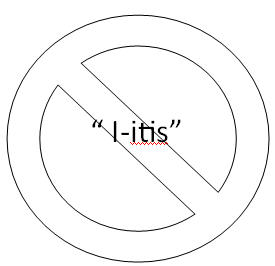 If you’ve mailed a letter in which the first word is “I,” then you were just asking for rejection.

Check out these Five Rules for Writing Prospecting Letters to Homeowners.

Other reasons relate back to the timing. On the day your letter arrives, they might be:

In other words, they might be interested, but today is not the day. So your message goes unread.

When you keep appearing in front of those prospects, your chances of having the message read go up with each mailing. And once your prospect reads one message and finds good information, the chance that he or she will read your next message and the next one increases… until at last they’re convinced that YOU are the agent they need.

When prospecting, choose your target audience and send letters that will mean something to them. One size does not fit all when it comes to prospecting.

That’s why, on my prospecting letters page, you’ll find a wide variety of letters to appeal to different niches and people in different life situations.