You are here: Home / Real Estate Prospecting for Fixer Properties

Become the hero of the neighborhood… 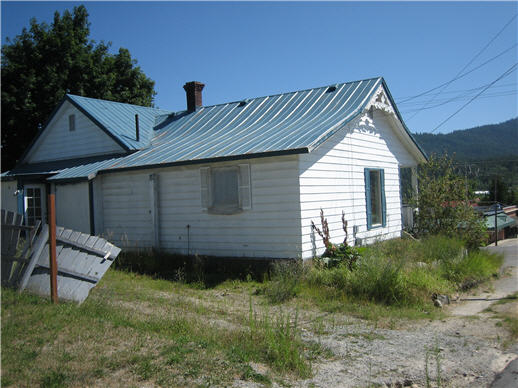 Those run-down homes harm neighborhood values, so other neighbors will love you (and perhaps list with you) when you get them sold to buyers who will either do the renovations or replace them with shiny new homes.

Your investor clients will love you too, when you prospect for fixer-uppers and save them the time and trouble of looking for their next projects.

This set of six real estate prospecting for fixer properties letters comes with three versions of letter #1 – one each for owner occupied, tenant occupied, and non-occupied houses.

Each letter holds out the promise of turning a burden into a financial benefit with a cash sale to an investor. To appeal to owners who may have some emotional attachment to a house, they hold out the prospect of seeing the house returned to its former glory.

They also promise an easy sale – with no necessity to do any kind of clean-up or fix-up – or even to remove the contents of the house.

Letter #6 re-emphasizes the benefits of selling to an investor who pays cash. It urges homeowners to call now because they could have a cash offer within the week.

Fast, easy, no obligation, and “Call me” are the recurring themes throughout this set of 6+ letters.

Agents across the U.S. are proving that Direct Mail works… 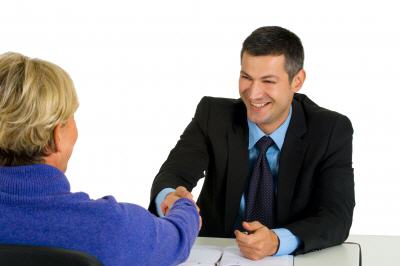 So get in the car, locate those fixers, gather names and addresses, and begin mailing. These are home owners who may not have considered selling because they don’t have the ability to get their houses into selling condition.

In every case, there’s a “reason why” when a house is becoming more and more run down.

If they’re vacant, they could be owned by heirs in a distant city, or seniors who have been moved into a nursing facility. They could belong to someone whose tenants did extensive damage and they can’t afford the repairs.

There is, of course the possibility that they belong to someone who plans to do the fix up “some day.” When I was an agent I did keep an eye on one house in our town that sat vacant for about 10 or 15 years before the owner got around to doing the renovations. It looks nice today. (But I do think that’s a rare case!)

If they’re owner occupied and in tough shape, it may be because the owners are unable to do anything about it. Some may simply want to live out their lives in that house, but others might welcome an opportunity to move to a home that’s smaller/nicer/easier to care for. You as an agent could help them find that better place.

If they’re tenant occupied and in bad shape, it may be because the sellers were unable to afford upgrades and now are seeing a steady progression of less and less desirable tenants as the house deteriorates.

Direct mail works with all kinds of clients..

but perhaps works even better with owners of fixers.

Because they may be under the impression that they can’t sell with the house in poor condition. They may think that there are no buyers for such a house. So – they aren’t looking on line for an agent.

Your letters will correct that impression and show them that they not only can sell, but it can be easy for them to sell.

The bonus to listing and selling fixer-upper homes

Fixer homes may sell for less and bring you smaller commission checks – but becoming valuable to rehab investors can be a huge benefit to your career and your bank account.

Once those homes are ready for re-sale, who will the investor think of? You – if you’ve been sufficiently helpful along the way.

When the investor finds a house on his or her own and needs an agent, who will come to mind? You, if you’ve shown yourself to be responsive and trustworthy.

The houses and the investors are waiting for you.

At only $49 for 6+ letters, can you afford to take the time to write them yourself?

P.S. You may have more than one real estate niche. If so, check out the other prospecting letter sets available at:

A reminder: You are purchasing letters for your personal use and use by your partner or assistant. You are NOT purchasing the right to wholesale distribution or resale.