If you’re thinking of slowing down from now through January 1, think twice. There really is a holiday home selling season and you might as well be the one doing the selling.

Plenty of agents shut down during the holiday home selling season. 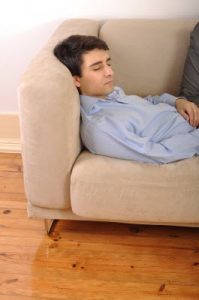 For all of the 19 years that I was an agent, I watched other agents slowing down, starting at Halloween. It was all they could do to show up and take care of details for transactions that were due to close in November and December.

They didn’t make calls or do any kind of marketing. They did their best to get out of floor time. They didn’t preview other agent’s listings. They certainly didn’t encourage any would-be sellers to get their homes on the market.

Why? Their excuse was that “everybody knows” no one wants to buy or sell a home during the holidays.

Yes, there were some sellers who shunned the holiday home selling season…

Understand that ours was a market where homes sold after a few months – not a few days. That being the case, there were sellers who took their homes off the market from Thanksgiving through New Year’s. They didn’t want to be bothered with showings – even if they believed there might be showings.

These were sellers who weren’t in a particular hurry – or they had resigned themselves to the fact that it could take a long time to sell their homes.

What about the buyers?

Buyers who were relatively content to stay put did cease looking during the holiday home selling season. They had plenty of other things to do, especially if they had children with school activities, families coming in from out of town, etc.

Who buys and sells during the holiday home buying season?

In other words, people who are serious about buying or selling – and doing it soon.

What will happen if you slow down now? 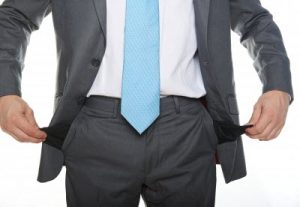 Unless you have some lengthy transactions going on, you’ll face January with no commission checks coming your way. You’ll essentially be unemployed and starting over.

I listened to it year after year – agents crying because the holiday bills were coming in and they could now look forward to weeks or months before a pay day.

What if you really need some time off?

If you’ve got house guests coming who will demand a large chunk of your time, create your work schedule/hours around them. Do tell them that you’ll need to be busy for a couple of hours each day. If they’re really friends, they’ll understand.

If you’re completely worn out and need a few days or even a week away, take the time off, but don’t just disappear. 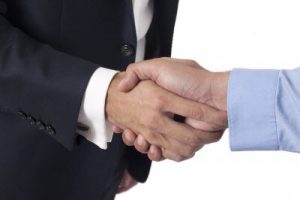 Partner up with someone who can take your calls, oversee your closings, do your showings, and write offers for you while you take a few days off. Then return the favor so they can take a few days off. (Or – I do have one client who pays an up-and-coming new agent to handle those tasks when she’s out of town.)

Let your current clients and prospects know when you’ll be unavailable and when you’ll be back.  Give them the name and contact information for your partner, so they won’t feel completely abandoned while you’re absent.

Don’t suddenly stop mailing to people who have been hearing from you. They’re apt to think you’ve left the business.

Remember that the marketing you do now will dictate the number of buyers and sellers you’ll have in January and February.

Encourage your listing prospects to get on the market during the holiday home selling season.

Call or write and explain why now is a good time to offer a home for sale. If you aren’t sure what to say, use my Holiday Listing Letters. 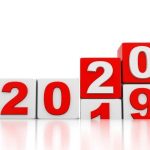 If you know they’d like to sell soon, but don’t want their home shown until after Christmas, use The Holiday Listing Letters, Part 2 . These will help you get those sellers into your listing pipeline for January home sales.

Encourage your buyer clients to keep looking as well.

I don’t have any letters for them, but if you’re in a hot market, you can explain that now is a good time to find a home because they’ll have less competition. That could be a strong motivating factor for buyers who have written offers and lost out to higher bidders.

The bonus for you…

It’s not only buyers and sellers who have less competition during the holidays – so do YOU.